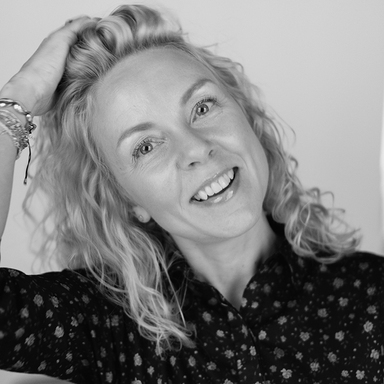 Janne has worked in Norwegian advertising for more than 20 years. She started out in BBDO Oslo, moved on to Leo Burnett Oslo, and then to McCann as a Creative Director until she became a partner in TRY Advertising in 2008. 7 years ago she was one of the founding partners of POL. During these 7 years POL has been one of the most awarded agencies in Norway, and have since the start-up year been ranked second best agency in Norway, after their big sister TRY. Jannes list of award is long, but the one that matters the most is the Norwegian honorary Award, given on behalf of Norwegian Advertising industry