2021 One Show Creative Use of Data Jury 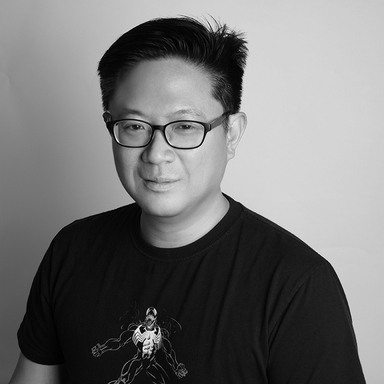 Jerry took on the role of Chief Creative Officer of Dentsu One Manila last March 2020 right at the start of the lockdown. In spite of the challenges of not seeing his new team face to face, they immediately won regional and local awards for their brands, including one that started as a single viral Facebook post and was eventually made into special edition bottle labels due to public clamor.   Prior to this, Jerry was an Executive Creative Director for Dentsu Jayme Syfu, where he consistently ranked as one of his country’s top ECDs every year for works that won in Cannes and various international and local award shows. These wins contributed to Dentsu Jayme Syfu's multiple Philippine Digital Creative Agency of the Year citations from Campaign Asia and the local 4As. He also helped set-up Dentsu Philippines’ award-winning tech and innovation unit - Digit X.