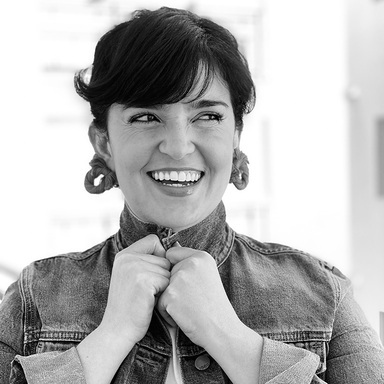 Joa Tous is a writer turned creative director turned marketing manager. For the past 16 years, she has exercised her creative muscle working for various agencies in her native Puerto Rico and later in Miami, leading the creative for brands like Netflix, Playstation, Pepsi, Marriott, Toyota, among others. Creativity in social media became her passion where she has made a career out of creating stunts for brands, building and managing social communities and even breaking the internet a couple of times… (see Itatí goes to Litchfield for Orange is the New Black.) Currently, she is Marketing Manager at Netflix where she works on building creative strategies for the launch of Netflix Original Series and Films in Latin America.