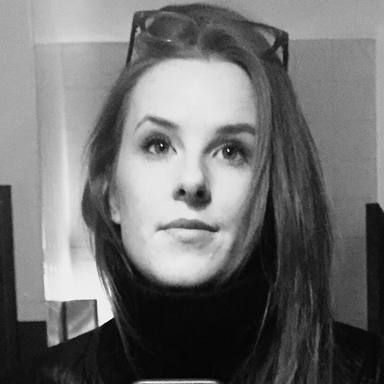 Kathleen Swanson is a creative director at TBWA\Media Arts Lab, Apple’s bespoke creative agency. During her time on Apple, she’s been responsible for award-winning work with Apple Music x Memoji featuring Ariana Grande and Khalid, the Emmy nominated “Make Something Wonderful” film for Behind the Mac, and most recently the launch of Apple TV+.  Previously at TBWA\Chiat\Day Los Angeles, Kathleen spent the majority of her time on Airbnb and Gatorade, helping the agency win its first Digital and Mobile Cannes Lions for Airbnb and creating the Emmy nominated “Dear Peyton” film for Gatorade. Business Insider named Kathleen one of “The 30 Most Creative People in Advertising” for 2017 and one of “The Most Creative Women in Advertising” for 2017.