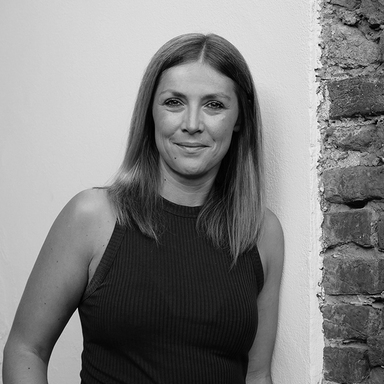 After finishing her studies, Marielle laid the foundation for her career in 2011 with an internship at Heimat in Berlin. This was followed by stops at Scholz & Friends, Media Consulta and DDB Hamburg until she joined Jung von Matt in 2012. At Jung von Matt she was in 8 years part of several stations starting as an Art Director at brand activation for clients such as Obi, Jim Beam and Tchibo. Until 2014 she joined at Jung von Matt / Elbe, from which the storytelling agency Jung von Matt / SAGA emer- ged in 2016. In the last four years being Creative Director, she was responsible for clients such as the Berlin transport company BVG, SHARE NOW, NIVEA, eis.de, Douglas and New Business, for which she has received numerous global awards in recent years. Since April 2020 she‘s working for DDB Tribal Hamburg as an Executive Creative Director on one of the biggest clients of the network: Deutsche Telekom. Her passion lies in the extraordinary creation that moves, entertains and delights.