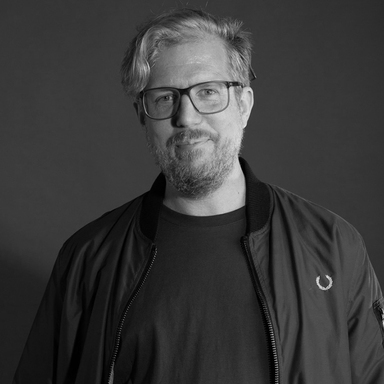 Moritz Merkel (48) has worked in all fields of commercial film making. Mainly in production companies, but also on the agency side, for example as Head of TV of Jung von Matt in Hamburg. In the last 25 years he has created multiple award-winning commercials, music videos, branded content and more. Since 2017 he is executive producer and head of production of the Berlin office of the international production house Stink Films. Before that he ran the German office of the legendary production company Partizan. Merkel is member of the board of the Art Directors Club of Germany and heading their film & sound section. Also he is member of the German Advertising Film Academy. He is married with three children and lives in Berlin.