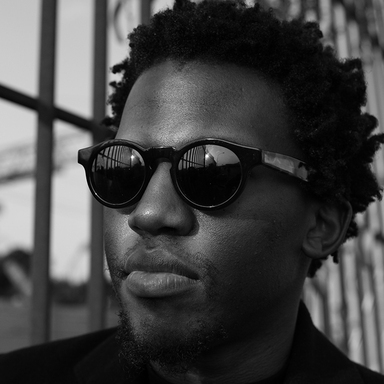 Nkanyezi is an Executive Creative Director at King James in Cape Town, working on brands such as TymeBank, Sanlam and Santam. His career began at TBWA Hunt Lascaris in 2002 as a junior writer. When he discovered that creativity has no cultural boundaries, he decided to take his talents to TBWA Hong Kong in 2007. And immediately got the once-in-a-life-time chance of working on adidas for the Beijing Olympics. His work has been recognised multiple times at Cannes Lions, D&AD, One Show, Epicas, LIAs, New York Festivals and Webbys. In South Africa, he’s won countless Loeries and 2 Ad Of The Year awards consecutively, at the Creative Circle. Nkanyezi has been a jury member at major festivals including Art Director’s Club NY, New York Festivals, Young Guns and Ad Stars in South Korea, where he was also a keynote speaker. In 2018, he was the Chair of Judges at the Perth Advertising and Design Club. A champion for diversity in the creative field, he founded Blackboard, an initiative that aims to raise awareness for creativity as a career to high school students in disadvantaged communities.