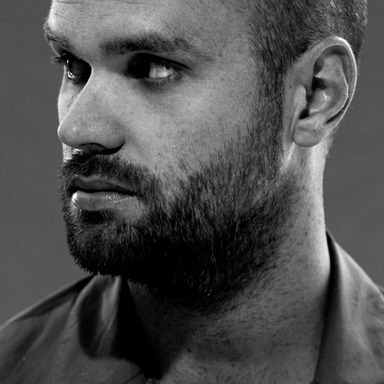 Odin Saillé is the co-founder and creative director of Belgian creative agency, Mutant™. He comes from a long line of culinary chefs and marines, from whom he inherited a need for creative expression (not to mention an unconditional love for food) and a burning desire to see the world. This curious mix propelled him to various locales during his career, most notably New York and Amsterdam. Af the tender age of 25, he became the creative director of Boondoggle and later DDB. With the entrepreneurial bug nibbling at his brain, Odin took the leap in 2019 and founded Mutant™. The creative hot shop was elected Best Newcomer and Best Belgian Agency in consecutive years. These add to Odin’s list of no less than 6 agency of the year titles.