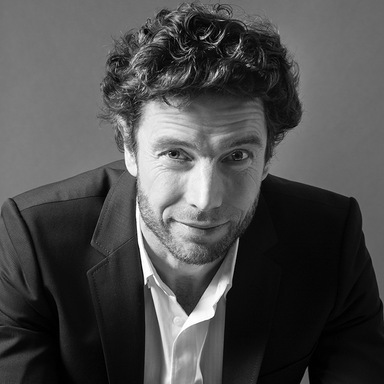 Oliver is Executive Creative Director and Partner at Scholz & Friends. He is Germany’s only creative who won two times the Cannes Grand Prix with the Berlin Wall of Sound campaign for Soundcloud and most recently with the Tampon Book for The Female Company. The Tampon Book won the 2019 PR Grand Prix in Cannes.  Oliver has worked for a rooster of agencies in New York and Berlin on clients such as AT&T, BMW, P&G and most recently for the German Federal Health Ministry fighting Corona. The Drum Report 2020 lists Oliver in the top ten of ECDs worldwide.  Before joining Scholz & Friends, Oliver worked as Executive Creative Director at KBS New York and as Lead Creative Director of Grey Activation at Grey, New York. Before that he was Creative Director at BBDO NY. Oliver is a member of the Art Directors Club of Germany and the One Show.