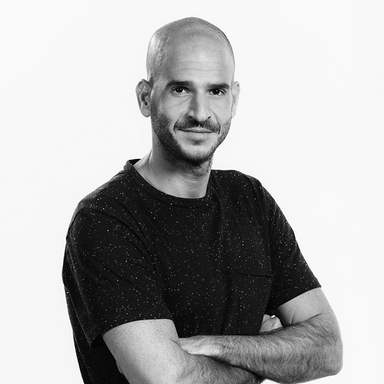 Oren caught the advertising bug at the early age of 9, when during his summer vacation he went to visit his friend's dad at the advertising agency where he worked. Since then, all Oren has done has been in preparation for his first day as a copywriter in a real advertising office – and while it took some time, he finally made it a reality 19 years later.   In November 2009, Oren joined Y&R ISRAEL where he worked day and night, for 7 years, with Israel's leading brands. In 2016 he moved to Leo Burnett Israel and together with his team, won the firm's first Cannes Lion. But he did not stop there - for the past four years he has been a partner in the creation of award-winning campaigns, such as: Burger King's Adult meal, Samsung's Smart billboard, Eva's Story and more.   Oren believes that Israel’s melting pot of cultures serves as unique creative fuel for his groundbreaking ideas for clients. Because Israel is a fairly small country with budgets in accordance, his biggest, most important challenge is to produce small, smart ideas that have big impact.