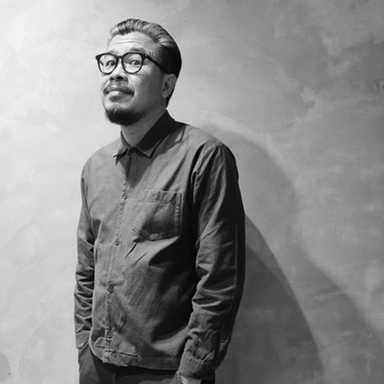 The original Thai creative who has once made history in China advertising hall of fame, Rojana has brought the first Cannes Lions Grand Prix Lion to China in 2011. His winning piece, Samsonite “Heaven and Hell”, is currently the world’s most awarded print-ad of all time, while Rojana became the first Thai creative who won Cannes Lions Grand Prix and only Thai Art director who won Gold Lions in art direction twice, making him rank the 5th Art Director of the world in 2011. Along the way, he has created campaigns that are both highly awarded and effective, picking up over 100 awards from international shows including Cannes, D&AD, Effie, Clio, One Show, London International, Spikes Asia, and Asia Pacific Adfest, as well as many respective local shows. In 2012 Rojana became one of the ‘Top 3 Art Directors of Asia” and ranked 8th in The World Creative Ranking, which lead him to great opportunities to be the jury for major advertising award show, such as New York Festival, Adfest, Spikes Asia And CANNES LIONS 2019 After 6 years in Shanghai, Rojana decided to move back to his homeland to take a greater role as an Executive Creative Director at JWT Bangkok in 2014, where he groomed himself in a creative leadership role. However, his calling dream made him decide to part ways with the global network agency and start his ideal ‘Brand Idea Agency’, Storyteller Bangkok in November 2014.  With only the matter of three years, Storyteller has no doubt become the hottest, not to mention coolest, rookie independent agency in Thailand.