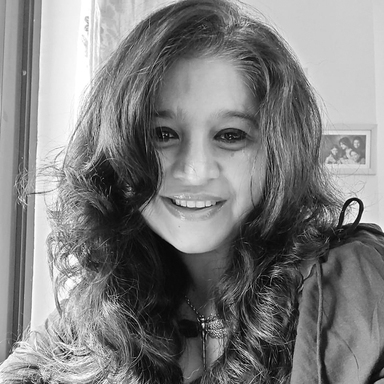 Swati’s work finds wonder and awe in the joys and beauty of human existence, its challenges and its tragedies. It draws from human culture and the life stance that brands can only find relevance if they inspire hope and enrich the lives of people. Swati started her career in advertising twenty-six years ago. In 2016 she became India’s first woman CCO in India, when she joined FCB Ulka.   Under her leadership, FCB Ulka has won more than 120 awards at prestigious award festivals like One show, Cannes, Clio, D&AD, Kyoorius etc. While she stays married to advertising, she periodically makes short films. Her films have travelled the festival circuits from Vancouver film festival to Miami shorts. She has won the Best Short Film title at the Kolkata International Short Film Festival and the prestigious Dada Saheb Phalke for her film ‘double shift’.