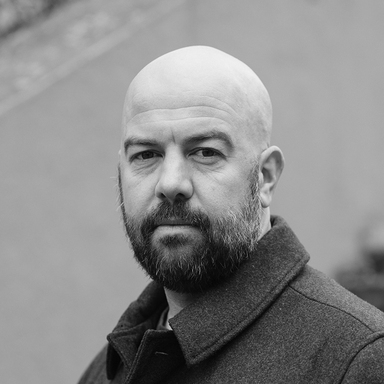 Question everything. That’s the philosophy that drives TJ’s work. It drives his conceptual process. And it drives his account managers crazy. But the result is insightful, strategic creative campaigns and the occasional shiny award. TJ never expected to end up in advertising. His background is in political science and journalism, including ghostwriting a weekly column for Canada’s largest daily newspaper. But after more than a decade working with clients from Taco Bell to Nissan Canada and Captain Morgan’s, he considers himself lucky to be in an industry that believes in the power of a good idea.