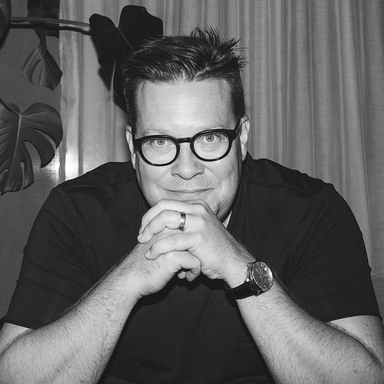 Andreas Dahlqvist has returned to DDB as CEO & Chief Creative Officer of newly formed NORD DDB, which brings the Stockholm, Copenhagen, Oslo,  Helsinki and Riga shops together under one roof. Prior to this new move Andreas was the Chief Creative Officer of Grey New York where he oversaw the 500-plus creative department. Under his leadership, Grey New York was ranked No. 1 agency in the U.S. and North America and the No. 2 agency in the world by Cannes Lions in 2016. Prior to joining Grey in 2015, Andreas was president of the McCann Creative Leadership Council, the global creative group that inspires and promotes creative excellence across the McCann network, and chief creative officer at Commonwealth McCann, the global, dedicated business unit serving General Motors. Previously, Andreas served as Vice Chairman of McCann New York and Deputy CCO for Global Brands. Andreas started his career at McCann by leading McCann NY to it’s most awarded year ever, the highlight of which was being named Agency of the Year at The Art Director's Club. Prior to McCann, Andreas founded DDB in Sweden. Under his creative and strategic leadership, the Gunn Report ranked the agency both best interactive and best digital agency in the world. The agency was also ranked the best creative agency in the region for 3 consecutive years. Over his career, Andreas has created many groundbreaking campaigns for clients such as McDonald’s, General Mills, Diesel Jeans, Coca-Cola, Chevrolet, Gillette, The Swedish Armed Forces, Volvo, Canon and Volkswagen. Andreas has won nearly every major creative award in existence, including shiploads of One Show pencils as well as Cannes Titanium and Grand Prix Lions. He has been listed on Creativity and AdAge’s “Top 50”, an annual list of innovators and category-definers who help to shape and redefine advertising, marketing and popular culture at large.