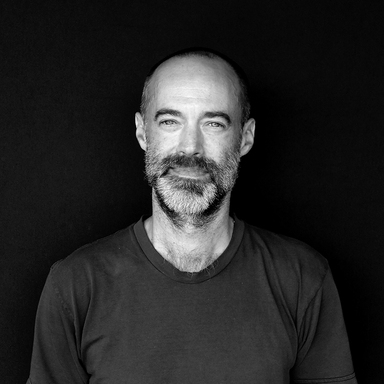 As an ECD focusing on social content, Chapin helps brands find their voice online. He creates timely, culturally relevant content that resonates with audiences across platforms, with a specialty in press-worthy tweets.

He joined R/GA in 2001 as a senior copywriter on the IBM account. Since then, he has worked on campaigns and created social content for clients such as Verizon, Samsung, Instagram, Slack, Airbnb, and Uber. Working with the R/GA Ventures program, he has also named products and developed verbal identities for a number of startups.

As the voice of R/GA on Twitter (@RGA), he has been profiled and quoted in The New York Times, Adweek, Ad Age, Digiday, and elsewhere.

His tweets have also been featured in 7-Eleven stores nationwide and InTouch magazine.