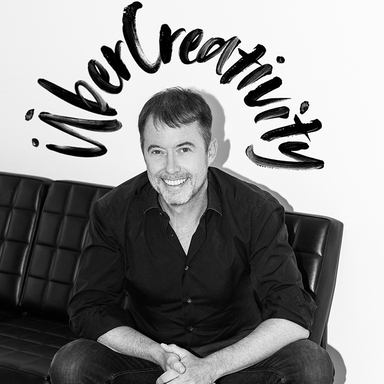 Jason Romeyko is a storyteller across many stages and channels: a journey that began as a copywriter at Saatchi & Saatchi in 1993 and took him around the world for the next 23 years before finally joining the Serviceplan Group in 2016 as Worldwide Executive Creative Director. Since then, he has been responsible for the creative work at all of the company's rapidly expanding international footprint.   From Grand Prix to Bronze, he has received over 500 international awards at festivals such as Cannes Lions, Eurobest, Golden Drum, Epica, Clio, LIA, ADCE, ADC, CCA, ADCI and numerous others around the world - including an MTV Music Award for "Video of the Year" for Katy Perry's song "Firework".    Born in Australia, over the years Jason has led and enjoyed life as a globetrotter and speaks seven languages ​​- which is why Muse by Clio once aptly described him as a "multilingual empath". Jason brought to life the concept of ÜberCreativity- it is now the driving philosophy of Serviceplan: “A higher form of innovation that happens when different disciplines, talents, cultures, media and technology collaborate and interplay. ÜberCreativity is how Serviceplan creates Best Brands.” Additionally, he is also the inventor of the WigWam, an explosive, condensed creative process with a resounding output.