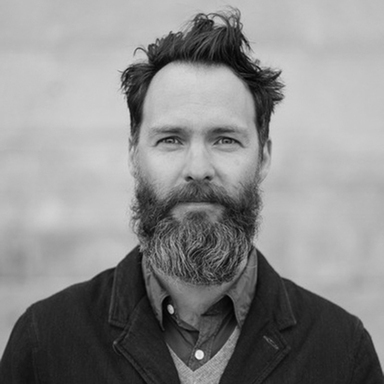 Advertising is Jerkers second career, he first spent about 5 years in the Swedish Army as an officer. He left the military to go to university in London, because he scored a season ticket at Stamford Bridge. Once Jerker started out in advertising, some 20 years ago, it was as a Strategic Planner for a couple of years, then he took on a Business Director role before being asked to be the Executive Creative Director. So, not the usual career path to his current CCO job for a group of agencies across 3 countries.

He was a founding partner of Saatchi & Saatchi in Sweden, then a Managing Partner at DDB Sweden and then moved to Sydney, Australia, to join Creative Technology agency DT (now AKQA) followed by running McCANN Sydney for 3 years before moving back to the Northern Hemisphere to take up his current role as CCO Publicis Groupe Nordic. He considers himself very lucky to have been part of, or managed, teams that's been awarded in every major award show on the planet.

Jerker is married to Sara and they have 3 kids: Frank, Lily and Inez, which makes for a busy schedule with gymnastics, dance classes, twitch marathons, football matches, play dates, sleepovers, birthday parties etc. Hence the grey in his beard. Jerker and his family spend as much time as possible during winter in the snow skiing, and some would say he has a somewhat unhealthy obsession with Chelsea FC, his son Frank was nevertheless named after Frank Lampard.