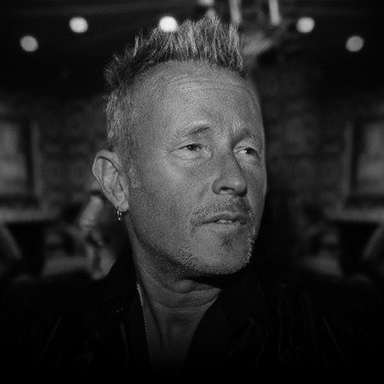 JSM is a global commercial music production leader for the world's most influential and compelling brands. Located in its beautiful newly completed 10,000 sq. foot facilities in NYC’s Financial District, JSM is one of the world’s most comprehensive recording and creative resources boasting a full staff of composers and arrangers.. Embracing new ideas and technologies, with the goal of working towards powerful creative and quantifiable solutions for its clients, JSM has paved the way in musical equities and sonic branding.