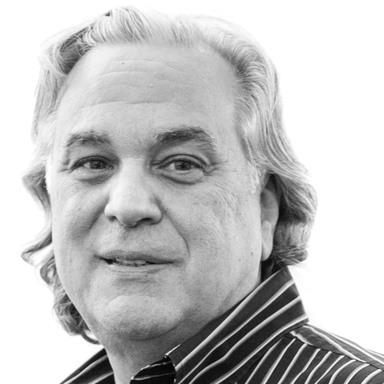 In less than two years, Arnold NY has more than tripled in size.

Rich has led agencies of every size and has owned a 100-person agency, Plapler Russo. He has played a key leadership role in many agency turnaround success stories.

Prior to joining Havas Health & You, Rich was an ECD at Della Femina LA, Ogilvy NY, CCO of FCB NY and Partner/CCO at Tierney & Partners in Philadelphia, which also tripled in size in just 18 months.

At age 26, Rich and partners opened an agency called Plapler Russo, the agency that proudly launched the very first airline out of deregulation. “We changed the airline industry completely. We paved the way for Southwest, JetBlue and others of their kind. Most important, we made flying more affordable for more people. Some of our work hangs in the Smithsonian Institute. We were doing something cool and we knew it and were proud of it,” says Rich.

Rich has won most of the industry awards including a rare Emmy for CBS News and was voted one of AdAge’s Best and Brightest. Rich is also on the board of the Coalition for The Homeless in NY. As Rich sees it, “To be able to use our collective talent to change the trajectory of kids’ lives is a beautiful and meaningful way to use our craft. It’s amazing what our gifts can do for the world.”