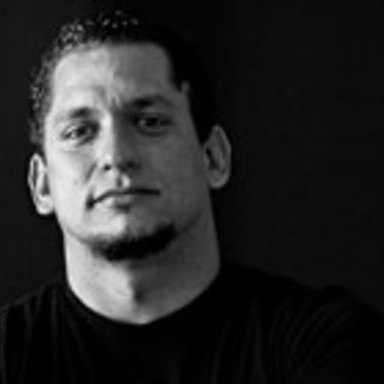 Since 1999 GrupoW has focus their services in the development of creative-interactive communication in Mexican market.

Awards
Denominated by Latin Spots as the Mexican interactive agency most awarded of the last four years, it has been able to appear in the world-wide community of developers of Internet. It has been recognized for its projects in different media (printed and interactive) and in national and international festivals such as: Cannes, becoming the first interactive mexican agency winning a CyberLion, Clio, One Show Interactive, D&AD, LIAA, Art Directors, FIAP, FWA, FlashintheCan, How Magazine, ID Magazine, New York Festivals, Webby's, Sol de San Sebastian, Yahoo, Circulo Creativo of Mexico, Ojo de Iberoamerica, among others.

Community
Organizer of the first Festival of Flash in Mexico (FlashforMexico), and it has participated actively in the community of developers of Latin America since then.

Featured
In 2008, GrupoW appears in the position 4 of the official ranking of interactive agencies in the world, according to Gunn Report, previously to be ranked in the spot 14th on 2007.

It also has been selected by the editorial Taschen to be part of the book: the best 90 interactive agencies of the world and winning the Grand Prix of Internet in the most prestigious festival of Mexican publicity: Circulo Creativo in three times.