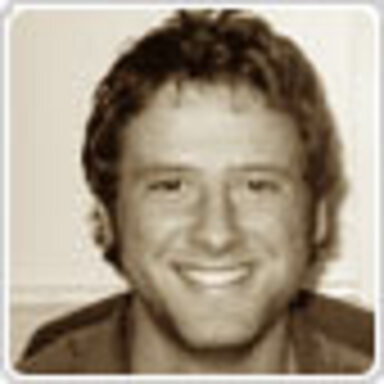 Creative Partner In February 2004 Dave Bedwood became one of the founding partners in the advertising agency Lean Mean Fighting Machine. Dave has worked with his creative partner Sam Ball for 10 years. Initially from an ATL background they moved into online advertising 5 years ago. Together they have won numerous industry awards including D&AD, Clio, One Show, Revolution and BIMA. In 2004 they were voted into Campaign's Top Ten Creative Directors in London across all disciplines as well as Campaign's Faces to Watch. 2005 saw them pick up Campaign's Young Achievers of the Year Award and they were recently voted by their peers to be the number one creative team in online advertising.