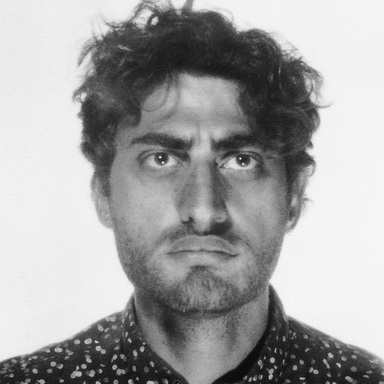 Gabriel Mattar has been working in advertising for more years than he would like to admit. Originally from Brazil, he moved to Germany for the good weather and great sense of humor.

He has worked in Europe, Asia, North and South America, and is currently Chief Creative Officer of Innocean Berlin. His career spans positions at DDB Brazil, Goodby Silverstein & Partners and DDB Berlin, where he teamed up with partner Ricardo Wolff, as Executive Creative Director. The pair then moved to Innocean Europe to launch the Berlin office and oversee the whole European market creatively.

Under their leadership Innocean Berlin has become a creative powerhouse in just three years. Bringing home industry accolades including Most Awarded German Agency at Eurobest 2020 with an unprecedented three Grand Prix trophies. Prior, the pair led DDB Berlin to become German Agency of The Year in Cannes, 2017. The creative duo also hold the title for winning Germany’s first Titanium Lion with their ‘Uncensored Playlist’ work for Reporters Without Borders.

Gabriel has been named the 7th most awarded creative in the world by the Gun Report and has won over 300 industry awards, which brought enormous joy to not only his parents, but also his maths teacher from the 5th grade. As they are all now convinced that advertising welcomes anyone.