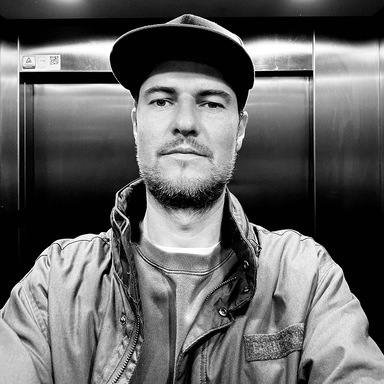 Florian picked up the guitar as a child and found his way into the producer's seat via several school bands. After a number of chart successes in Germany, his focus shifted towards moving image, founding SUPREME MUSIC in Hamburg in 2008. Over the years he`s collected many national and international awards for campaigns for Volkswagen, Coca Cola, McDonald`s, CCTV. In 2016, he even won the GRAND PRIX at Cannes Lions for the song he composed and produced for Edeka #heimkommen. At SUPREME MUSIC, as well as continuing to write music, Florian oversees all creative aspects of the sonic process across both the Hamburg and Berlin studios; from composition and recording, to mixing, sound design and live orchestral arrangements.