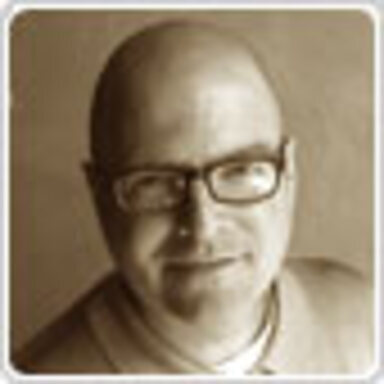 John Butler, Creative Director Originally from upstate New York, John began his advertising career in New York after attending the Rochester Institute of Technology for Photographic Illustration, and Pratt Institute for Graphic Design. Landing his first job at McCann-Erickson in New York, John worked as an Art Director on the Sony and Coca-Cola accounts. From there, John was lured away to J Walter Thompson, where, as a Senior Art Director, worked on accounts such as Burger King, Goodyear, Nestle and Warner-Lambert. Next, John accepted a position as a Senior Art Director working on National Car Rental, NYNEX Yellow Pages, Reebok, and Soho Soda at Chiat/Day NY. It was here that John teamed up with current partner of 18 years, Mike Shine. The two moved West, accepting senior positions at Goodby in San Francisco, working on Isuzu and Sega. It was also there that they met Greg Stern, and in 1993, the three opened their own shop, Butler, Shine & Stern in Sausalito, CA. Today BSSP (Butler, Shine, Stern & Partners) has 125 employees and accounts such as MINI, Converse, Sun Microsystems, and LucasArts. BSSP has integrated Design, (Gargantua Design) Interactive (San Francisco Interactive) and Strategic consulting (InFlux) into one like minded company in the fishing village of Sausalito, California. In fact, the 4A's reports that BSSP is the largest agency in Sausalito, a fact the partners are quite proud of. John is a former One Club President