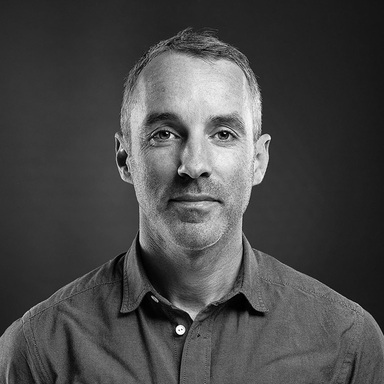 Ivo Purvis is Executive Creative Director at Partners Dentsu Lisboa. He is a conceptualist and one of the most recognized Art Directors in Portugal. He worked at Leo Burnett, TBWA, BBDO and has been distinguished internationally, throughout the years, at Eurobest, D&AD, ADCE, Cannes Lions, FIAP, El Sol, Epica, CCP. He was the Vice-President of the Portuguese Creative Club from 2014 to 2018 and also the Portuguese representative at the ADC*Europe board. He was already invited to judge in several international festivals like; Eurobest, D&AD, ADC*Europe, WOW Done Festival, Cyclop Festival, NY Festival and Grafia.

In 2019 he was invited to be President of the juri at the ADCE and won best Creative Director of the year at the Portuguese Creative Club. In his words, nothing sells better than honesty, therefore he believes that the best ideas should be like friendship, the more honest the better, because those are the ones that will stick for life.