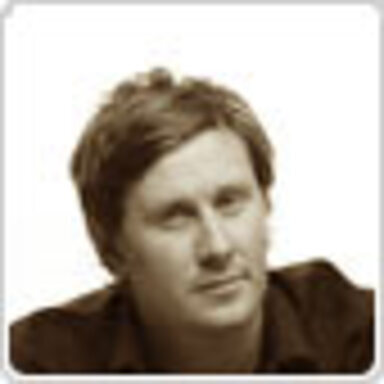 Paul Collins is a Creative Director at Framfab, the leading European Interactive Marketing and Web Consulting Business. He also shoulders the responsibility as Creative Director at Framfab | Paregos, a Swedish branch of the Framfab network. His passion lays in interactive advertising, and finding new ways of breaking traditional creative standards on the Internet. Paul moved to Sweden from United Kingdom in the early 90s', after completing a degree in Visual Communications. He's been working with the Internet since 96, and has an extensive experience from working with international brands such as Nike, Volvo Trucks Corporation, Nissan and Samsung.