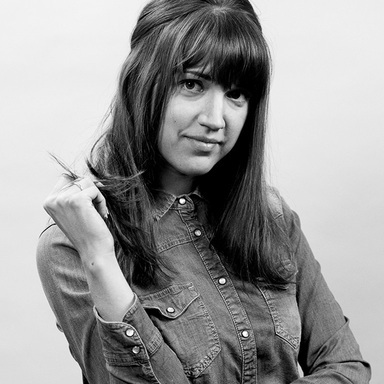 For the team, she is known as a one-woman army, but she believes that a co-operative approach is a core value that helps to achieve the best results on every step of the production process.