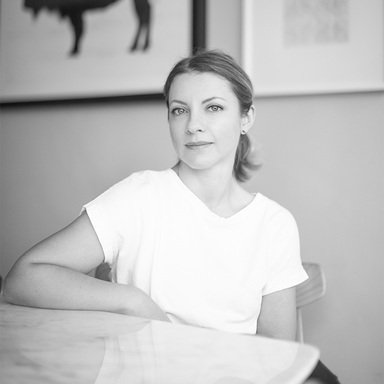 Jessica is one of very few women in a creative leading role across LATAM. An experienced jury member across the main award shows, including Cannes Lions and One Show. She was responsible for winning the first D&AD Pencil for Mexico and has won at Cannes every year since her young days as a creative director.

Jessica has been in Ogilvy Mexico as Creative VP for two years driving Mexico to be the 7th most awarded agency in the Ogilvy network worldwide and has recently been named CCO for Latinamerica.

Her ability to craft tailor-made, multidisciplinary teams for each of her clients is one of her best assets. In fact, that is how she got her first VP position managing global accounts such as Heineken, Citibank and BMW. More recently, at Ogilvy, Jess has done the same with Coca-Cola, BP, Mazda and Aeromexico (Latin America) with unrivaled success.

Jessica started her career as a producer, which helped form her diligent way of working and keen eye for striking work. In fact, she once was a producer for MTV Latam, back in the day when music videos ruled the airwaves.

But all these achievements pale in comparison to her greatest feat of all: being the best mother she can be to Fabiana, her adorable 3-year-old daughter, while striving to find the elusive work-life balance so often tricky to nail in this dynamic world of creativity!