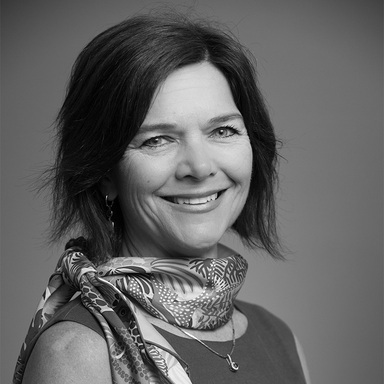 Dr. Chantal Line Carpentier currently serves as Chief, United Nations Conference on Trade and Development (UNCTAD) New York Office of the Secretary-General, where she coordinates UNCTAD’s input into the Financing for Sustainable Development, Science, Technology and Innovation, and monitors progress on Sustainable Development Goals (SDGs) processes. She is particularly interested in the role of micro, small and medium enterprise (MSMEs), entrepreneurship and gender equality in achieving a green, resilient, inclusive and connected economic system. Prior to 2014, as Major Groups Coordinator for the United Nations Department of Economic and Social Affairs (UNDESA) Division for Sustainable Development, she facilitated the engagement of and consultation with worldwide non-State actors (NGOs, women’s groups, business and industry, etc.) in the SDGs negotiations and the United Nations Rio+20 Conference. As Sustainable Development Officer for UNDESA (2007-2010), she served as focal point for food security and sustainable agriculture as well as sustainable consumption and production (SCP) where she successfully supported the negotiations of the 10 Year Framework of Program on SCP, now SDG12.

Prior to joining the United Nations, she worked as Head, Environment, Economy and Trade Division of the North American Free Trade Agreement Commission for Environmental Cooperation (2000-2007), as policy analyst for the Wallace Institute for Alternative Agriculture (1998-2000) and as postdoctoral fellow for the International Food Policy Research Institute (IFPRI) in the Brazilian Amazon (1996-1998).

Dr. Carpentier has consulted to the United Nations Development Programme, the World Bank, and the Organisation for Economic Co-operation and Development (OECD) and obtained competitive grants from the United States Department of Agriculture, Agriculture Canada, Environmental Defense Fund and the European Union.

She is a World Academy of Art and Science Fellow, was chosen for the Ideagen 2016 and 2020 “100 Individuals and Organization empowering women and girl”, is a 2006 Yale World Fellow and a United Nations Environment Programme Who’s Who’s of Women and the Environment. She has co-authored a book on Ethical Investing and regularly publishes journal articles, book chapters and Secretary-General reports.

Born in Canada, she is fluent in English, French, Spanish, Portuguese and possess a strong knowledge of Mandarin. She competes in ultramarathon, ironmen and is second dan black belt.