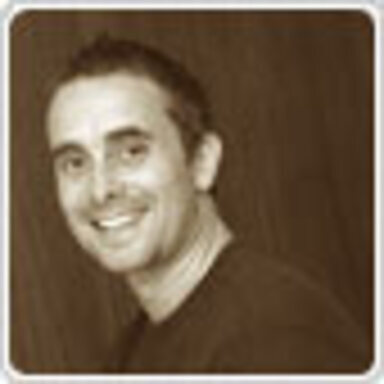 Originally from London, Dominic spent seven years in Singapore working for Ogilvy as Interactive Creative Director. Working on accounts such as Levis, Nokia, The Economist and Volvo before moving to Goodby Silverstein & Partners to work on HP, Adobe, Milk, Subway and Budweiser. Currently, Dominic is VP Creative Director for Interactive at Publicis & Hal Riney, San Francisco working on HP, Sprint, 24 Hour Fitness, Wellpoint and Jamba Juice. To date Dominic has achieved recognition for his work in numerous International award shows such as The Clios, One Show, New York Festivals, Cannes, D&AD and Communication Arts.