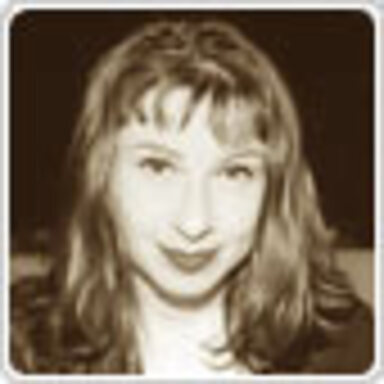 Associate Creative Director Juliane Hadem joined Tribal DDB, New York, as an Associate Creative Director in 2005. Previously, at Organic and Modem Media in San Francisco, Juliane created unique online experiences for clients such as Sony PlayStation, 20th Century Fox, Intel, Hewlett-Packard and The Andy Warhol Museum. In 1996, she became the first creative hired at OgilvyInteractive's new Frankfurt location, where she played a central role in the successful establishment and development of the office. Her work has been recognized with numerous awards, including the One Show, the Clio Awards, the Art Directors Club, the London International Advertising Award and the New York Festivals. She has lectured at the Academy of Art College and San Francisco State University and served as a judge for the International Webpageawards and the New York Festivals.