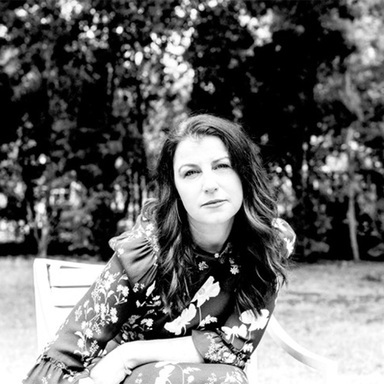 Kelly Bayett is the Creative Director and Co-Founder of music and sound studio Barking Owl. She created Barking Owl with her husband, Justin, in a spare room of their rented house with no reel, no money and two children. Today, Barking Owl is now one of the top creative companies in the industry with full-service studios in LA and NY. She created Barking Owl with the intention of making a space where creativity led decision-making, everyone was seen and people felt empowered to find who they are as an artist.

Barking Owl was named Ad Age A-List and Creativity’s Music & Sound Company of the Year for 2020 as well as the London International Awards for Music and Sound Company of the Year for 2018. Barking Owl has won every major advertising award, from Cannes to Clios, for brands like Nike, Reebok, Coke, Apple, Google and more. Kelly has been featured in esteemed publications, including Forbes and Entrepreneur, and has written opinion articles for every major advertising publication, advocating for women, mothers and diversity behind the camera and in post production.

In 2020, Kelly and her team started Barking Owl Sessions from her studio in collaboration with Unit9 to curate and create a space for Independent Black artists with the intention of giving them exposure to the brand and advertising worlds. She also works with Defy Ventures in its pre-release programs as well as post-release mentorships.

Kelly lives in the Valley in Los Angeles, where her two children have multiplied to four, two dogs, five tropical fish and one amazing husband/business partner.