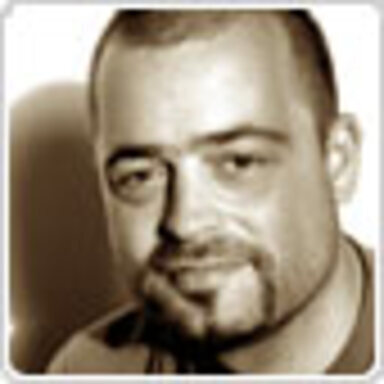 Bavarian born Flo Heiss has worked in digital since the early 90s. He has extensive experience in web design and digital marketing. He studied design in Augsburg, Germany, where he won the Erasmus scholarship to the Institute of Art in Urbino, Italy. A further two years spent at the Royal College of Art led to an M.A. in graphic design. In 1996 Flo joined Scholz & Volkmer and from here he moved on to Razorfish in 1998. Flo joined Dare in October 2000 as design director and was promoted to creative director in June 2003; He was made Creative Partner in January 2005. Dare was voted Campaign's agency of the year 2003, 2004 and 2005. In 2003 Campaign magazine listed Flo as number 5 of the top 10 Creative Directors in London. His biggest fear is that his son Benjamin will one day become a footballer for England.