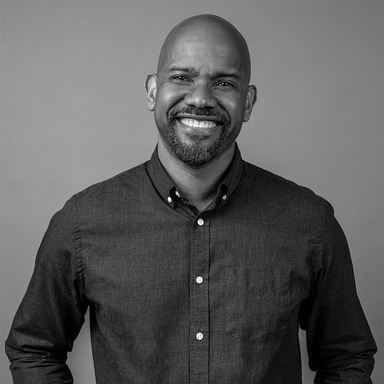 Along his advertising journey, he has worked with some of the world’s leading global brands, such as Shell, American Airlines, Cigna, Lockheed Martin, Coca-Cola, MasterCard, the U.S. Army, AT&T, GE, M&Ms, Snickers, and Visa, and has been recognized with creative honors, including awards at Cannes, the London International Awards, Clio, D&AD, and others.