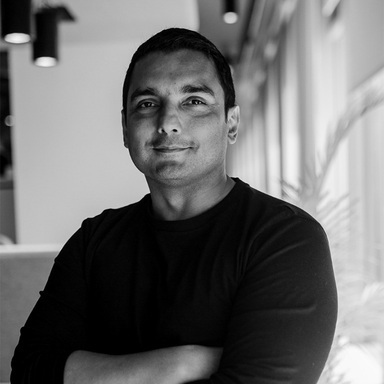 Sukesh Nayak joined Ogilvy in 2000 and has grown to become one of the most respected, most sought-after creative partners at Ogilvy. In 2020, he was elevated to the post of Chief Creative Officer, Ogilvy India.

Over the years, he has won over 300 national and international awards, including accolades at Effies, AMEs, Kyoorius, Adfest, Spikes, D&AD, One Show, London International Awards and Cannes. The one he treasures most, however, is the phone call that he received from his father after the Google Reunion film went viral. Sukesh is quintessential Ogilvy – all heart and full of passion for great work.