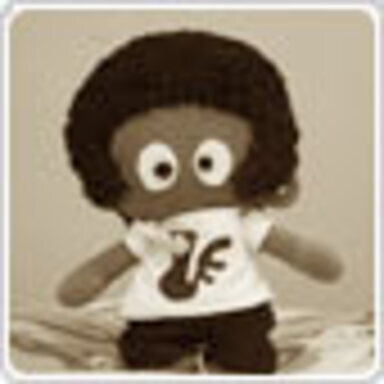 Niko Stumpo was born in Drammen, Norway. He grew up in the ice lands of Norway, and at the age 6 he moved to Italy, and began vigorously skateboarding. During many years, skateboarding became his life. He had become a full time skater and toured around Europe with his sponsors. The fun stopped when he had a severe injury, and was forced to change his career to another focus, which led to "art." He had finished High School in the field of art, and later enrolled in a Fine Art Academy, however never completed the actual course. Even though, he had a great passion in art and could see the great potential of it - through his own creativity. Instead of continuing school, he became fascinated with Web design, and one of his early inspirations on the World Wide Web was an animated butterfly on the first edition, "The Remedi Project." Since then, he has contributed to "The Remedi Project;" he has worked as a creative director at a major design agency in Milan, Italy, then he started freelancing for different companies, then as an art director for Wieden+Kennedy in Amsterdam, now he runs his own creative studio called HANAZUKI and his lifestyle brand Aiko focusing more on artistic projects and creations of art events. His artwork has been exhibited in places such as the Biennial of Tirana and Valencia, the World Wide Web Exhibition in Sao Paolo, Brazil, the George Pompidou in Paris, the Riviera Gallery in Brooklyn NY, The MACBA in Barcelona, in the Bomuldsfabriken in Norway, the 55Diesel store in Milan, Palazzo Fortuny in Venice, the 451F gallery in Amsterdam, The MONTANA gallery In Barcelona etc. His works include clients such as MTVitaly, MTVfrance, Electronic Arts , Sony PS2, Nike, 55Dsl, Lexus, Condast, MandarinaDuck, Capcomm, Powerade, Heineken, Goretex, Vodafone, E3, Thomas Cook, Nokia . Approach I just try to find solutions balancing colors, shapes and meanings. Colors play an important role in what I do. I think colors can express many feelings, with color I can communicate. 1 line Colors and shapes