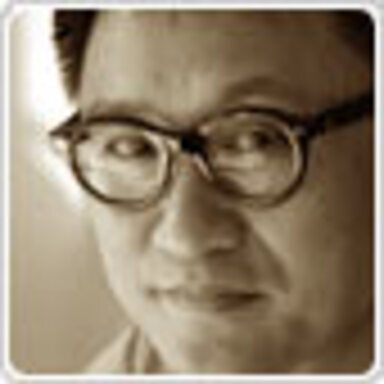 Eugene has been in the advertising business for over two decades. He spent most of his career at Ogilvy, except between 1991 and 1998 during which time he was led astray to worked for the enemies at Batey and, then, at Euro RSCG where he was creative director. His main job is assisting the Regional Co-Chairman raise the quality of Ogilvy's creative product across Asia Pacific. He is also the Creative Director of Ogilvy Shanghai. Eugene was the first Asian to win a Gold Pencil (20 years ago), and the first to have his work accepted by the D&AD (16 years ago). He has won more Gold Lions and Gold Pencils than anyone in Asia. He is the only Asian to be invited to judge both the One Show (twice) and D&AD (only once unfortunately). Last year, he was the Chairman of the Creative Circle Awards, Singapore's premier awards show. With over 700 awards to his credit, Eugene is statistically Asia's most awarded writer. Not bad for someone who flunked English in high school.