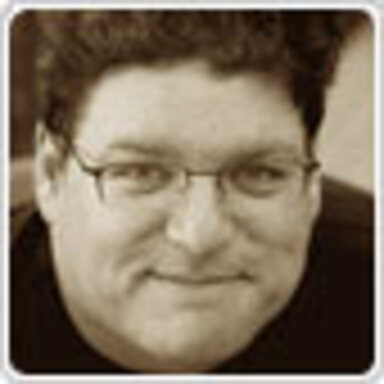 Harry Cocciolo is a writer and director. He is an alumni of the Art Center College of Design in Pasadena. Harry worked for years at advertising agencies like Goodby, Silverstein & Partners and Leagas Delaney, in San Francisco. As a creative director and writer, he created Award winning work for brands like "got milk?", AT&T Wireless, Electronic Arts, Polaroid, Budweiser, Isuzu, CNET, Goodyear, Major League Baseball and The New York Yankees, to name a few. His work has been honored globally by the industry's most respected creative awards, including The Clios, Cannes, One Show, British D&AD, Communication Arts, Andys, and Kelly Awards. The "got milk?" campaign was named campaign of the decade. And his milk spot "Heaven" was named as Adweek's best spot of the year. Since 2005 Harry has been directing through Los Angeles based production company, Tool of North America for clients like, Acura, Toshiba, Southwest Airlines, Dunkin Donuts, Reebok, Lucas Arts, Blue Cross, Sprint, and the California Lottery. Harry lives in Los Angeles with his wife, Patti and their sons Roman and Ford.