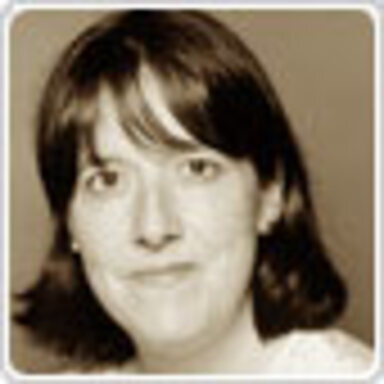 Graduated from Syracuse University in 1985, BS in Advertising After several forgettable jobs, Kara got her first good break in the business, when she was hired at Leonard Monahan Lubars and Kelly in Providence, Rhode Island. She spent six great years there under David Lubars and David Baldwin, where she racked up awards on clients such as Polaroid, Keds, and Bauer. In 1999, she accepted a Group Head position at Fallon where she did award-winning work for United Airlines. As well as work for Starbucks and EDS. Kara returned to New England to work at Mullen and Arnold Worldwide where she worked on Marshall Fields, Silk Soymilk, and Celebrity Cruise Lines. She made the move to New York in 2004 where she worked with Kevin Roddy at Euro RSCG on Volvo and Evian. But, she was ultimately tempted back by David Lubars to take a Senior Creative Director's position at BBDO. Goodrich is one of the most awarded copywriters in the business. She has 16 One Show pencils, Four Kelly Finalists, Cannes Gold Lions along with numerous CA awards and Andys. She is regularly asked to judge award shows and has been fortunate enough to serve as a One Show judge five times.