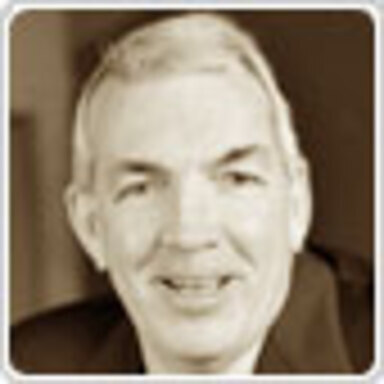 Adweek has called Mark one of the nine best creative directors in America. Ad Age, on the other hand, has listed The Martin Agency as one of the three best creative agencies in the world. "Which proves," Mark says, "that the rest of the agency is a lot better than I am." Adweek, incidentally, gave a one-word explanation for Mark's inclusion on their creative directors list: "integrity." A member of the Virginia Communications Hall of Fame, he's one of The Wall Street Journal's Creative Leaders and the chairman of the board for Virginia Commonwealth University's Adcenter, a board that's included Jay Chiat, Dan Wieden and Mark's mentor, Harry Jacobs. Here's what Mark says about his work: "I want us to be known for two things: outstanding strategic ideas and brilliant creative executions. One of the reasons this is such an exciting time to be in this business is that those ideas and executions aren't limited to traditional media ads: we're better than ever at building brands and sales on all kinds of platforms." A former director of the American Association of Advertising Agencies and chairman of its creative committee, Mark also has also served as a director for the One Club for Art and Copy in New York. He's served as the American judge for the Cannes Advertising Festival and has been a leader in the Advertising Council's post-9/11 Freedom and Homeland Security campaigns. In 2000, the oldest governing body in the Western Hemisphere - the Virginia General Assembly - named Mark and his partner, John Adams, the Outstanding Industrialists of the Year. Mark's wife, Ginny, teases him a lot about that last title.