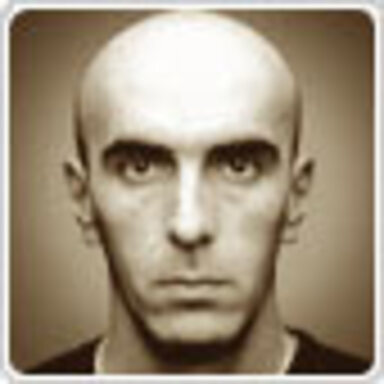 In the early-90's, going against the advice of his mother and grand-mother, Fabio started to do some freelance work for game magazines. His role was pretty simple: he had to finish a game in 25 days, write an article and take some photos. A dream job for a 14-year-old boy. In 1993, having spent all of his money on a new computer and game consoles he took a job at Young & Rubican as a Design Assistant. After 4 months he got promoted to Junior Designer. After a year he left Y&R, moving to another advertising agency called Talent - one of the top 5 creative agencies in Brazil. In 1995, the design studio that he was working for was bought by Modem Media (former Poppe Tyson) and he started to combine his expertise in traditional advertising and design with interactive media. After two years leading the creative department, he was invited to work and oversee a multi-country project for Kodak at the Modem Media NYC office. He took a job as an Art Director in 1998 at Almap BBDO - the most creative agency in Brazil at the time. Fabio became Creative Director of the agency 3 years later and helped to create its interactive department. Under his direction, the agency received numerous awards at local, national and global levels, such as Cannes Festival, London International Awards, One Show and Clio among others. The agency set a new standard of achievement in 2002, when it won an Interactive Grand Prix award at the London International Awards, a Gold Cyber Lion at the Cannes Festival and Fabio was invited to be part of Cannes Festival jury panel. As a result of almost 6 years of creative and award-winning projects, he received an invitation and accepted a position at Blast Radius - a Canadian-based agency - as one of their Creative Directors. Since early 2004, he's been enjoying new experiences in his life. He's responsible for clients like Proctor and Gamble, the American Stock Exchange, Aeroplan, AOL and BMW Canada. In his spare time, Fabio competes in Triathlons and continues to play video games which his mother and grand-mother still don't approve of.