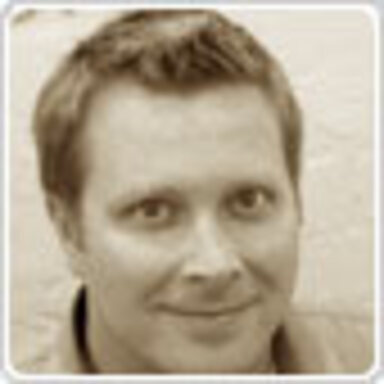 Sean joined NetX, Australia's top interactive agency, in 2002 as Creative Director. Moving to Sydney from Toronto, he quickly established himself as one of the top creative people in the country, winning awards both locally and internationally and helping lead NetX to win B&T Magazine's Interactive Agency of the Year. Sean's passion for doing work that is immersive and interactive, elegant and engaging has led to award winning work for such diverse clients as Virgin Money, 3 Mobile, Westpac Bank, IBM, Campbell's Soup, Philips, Unilever, and Motorola - It has also led Sean to sitting on the juries at Cannes, AWARD and numerous local awards. Prior to joining NetX, Sean worked his way to the top of the ranks of interactive creative in Canada making stops at BBDO, GreyInteractive and finally as Associate Creative Director of OgilvyInteractive.