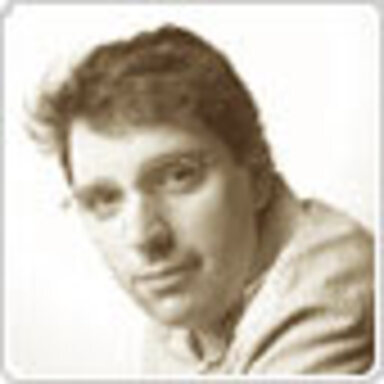 Paulo Sanna started his career as a copywriter in 1988, in Sao Paulo, Brazil. From 1995 to 1999 he worked for a local agency called DPTO where he became a creative director, leading an integrated 360 creative team. Paulo joined OgilvyInteractive Brazil in 2000 as a Content Strategy Director. In 2001 he became a Creative Director, working for clients like Coca-Cola, Renault, IBM, American Express, HSBC, Mattel, Unilever, Motorola, Terra, Telefonica, etc. In 3 years, together with his team, he won more than 60 medals in local and international awards - 3 Gold Cyber Lions included. In 2004, he put 14 works in the Cyber Lions shortlist - more than any other creative director. In the same year, OgilvyInteractive Brazil became the most awarded interactive agency in Latin America. In May 2004 he moved to OgilvyOne NY, working primarily for IBM, as an Associate Creative Director. Paulo Sanna served as a juror for local and international competitions like the Cannes CyberLions, the Brazilian Creative Club awards, El Ojo de Iberoamerica, the Yahoo! Interactive Awards etc. He also worked as a teacher of Interactive Marketing at the Direct Marketing Association School in Brazil.