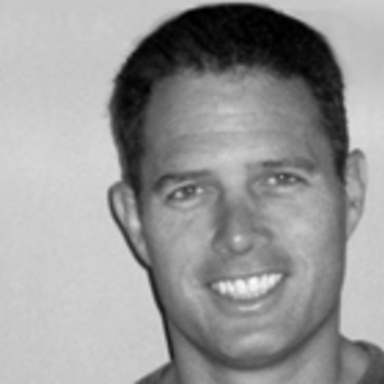 As a founder and Creative Partner of Ground Zero, Court has spent the last 15 years creating award-winning advertising for a variety of clients, a children’s book called Hugville released by Random House, two actual children (Chase, 13 and Zane, 10) and a series of films including the Dreamworks movie Old School and the independent film A Lobster Tale. Court was named Creative All Star and Creative Director of the Year by Adweek magazine and Creative Leader of the Year by the WSAAA. He’s won all the major awards, from One Show Pencils to the Cannes Gold Lion, not to mention some really crappy ones that didn’t impress anyone except his mom. Oh wait, she wasn’t impressed by the Roper Starch “Best of Issue” award either.