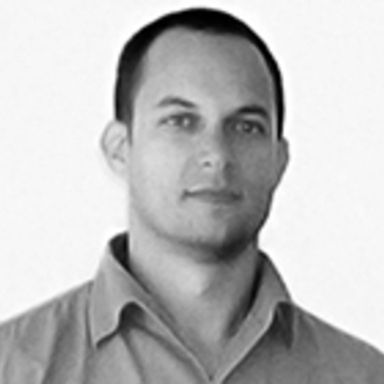 Scott started his 14-year career as a copywriter at Crispin & Porter in Miami. From Crispin, he moved to New York to join J. Walter Thompson. In 1998, he made is way to TBWAChiatDay in San Francisco where he won virtually all of the industry’s top awards for his work on Levi’s, Pets.com, PlayStation, Fox Sports Net and Adidas. In 2005, Scott joined McCann-Erickson San Francisco as Creative Director on Microsoft’s Xbox global business, and by 2007 he helped launch T.A.G. SF, a unique creative and strategic think tank. Scott was recognized in 2008 as one of Creativity Magazine’s Top 50. That same year, he and the team at T.A.G., garnered top honors at all the major international award shows: One Show, Cannes, the Art Directors Club, Clio’s, Addy’s, Andy’s, AICP and more, for their exemplary Halo 3 “Believe” campaign. Lastly, Scott doesn’t enjoy writing in the third person.