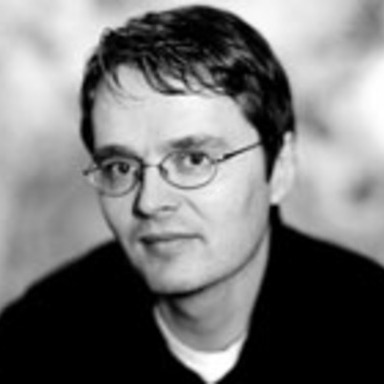 Ian Grais was born and raised in Western Canada. He studied Economics at the University of British Columbia then advertising and design at the Art Center College of Design in Pasadena. Prior to founding Rethink in 1999 with partners Tom Shepansky and Chris Staples, Ian was Creative Director of Palmer Jarvis DDB Vancouver. At Rethink, Ian creates and directs a wide range of projects encompassing advertising, design, interactive, branding and installation. His work has been consistently recognized by major international award shows, including Communication Arts, the One Show, Cannes and Clio’s. He was ranked the No. 1 art director in the country for four years in a row, from 1997 to 2001, and he and his partner Chris Staples were ranked as Canada’s top creative directors in 2005, 2007 and 2008 by Strategy magazine. At last count, Rethink had 60 employees and clients including A&W Restaurants, the BC Lions Football Team, Solo Mobile, the British Columbia Automobile Association, Coast Capital Savings, the Contemporary Art Gallery Vancouver, Playland, Science World and Sobey’s food stores. Currently, Ian serves on The Graphic Design Advisory Committee at Kwantlen College and the Professional Advisory Board for the Illustration program at Sheridan College in Ontario.