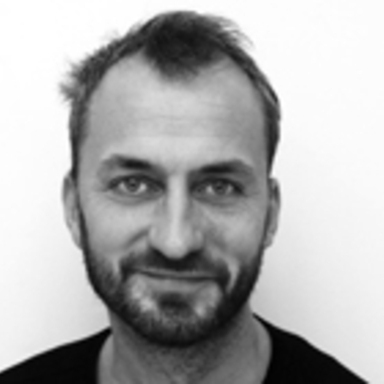 Fredrik Jansson is currently Creative Director for Forsman & Bodenfors, but his path to advertising was anything but straight. He managed to make it into the Swedish national sailing team, study computer science at Uppsala University and write a really bad film script before a stint at Berghs School of Communication in Stockholm turned him into a copywriter. His first real job was at Forsman & Bodenfors, 12 years ago, and he's still there, happy right now to be combining his IT and advertising skills. In 2006, Creativity magazine ranked his Ikea Dream Kitchen microsite the world's most awarded internet campaign. In 2007 however, the Gunn Report ranked his Ikea Come Into the Closet site merely the world's second-most awarded campaign. Telltale signs of a career on the slippery slope.