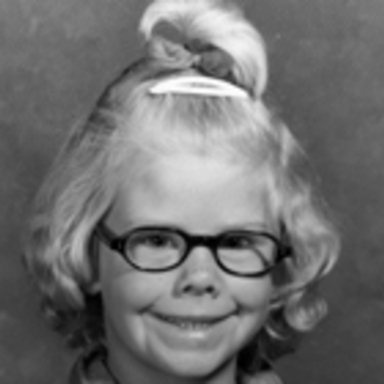 Forget the Love Boat and Charlie’s Angels, as a child, Margaret was obsessed with commercials. In 1993, she found ChiatDay and has been a creative force there ever since. Her passion and talent has helped create some of the best work in the agency for Apple, Kinko’s, Taco Bell, ABC, EarthLink, Mark Levinson, Nissan, Infiniti, Singapore Airlines, The LA Tap Project and PUR. Her work on Pedigree is one of most successful global examples of TBWA’s Media Arts and Disruption philosophies. She also helped to bring home this year's Global Agency of the Year title. Her efforts have garnered just about every ad award, including Cannes Lions, CA, D&AD, The One Show, Clio’s, Kelly's, Obies, Art Director’s Club and Effies, but her greatest professional success is raising millions of dollars for dog adoption.