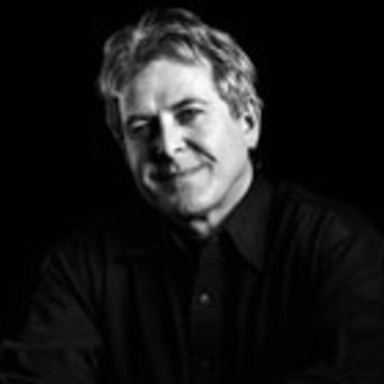 Steve Mykolyn joined TAXI in 2001 as Creative Director of Interactive and Design. During the last six years he has focused on developing the integration model at the agency in anticipation of massive changes to the communication industry. Today, TAXI is recognized globally for its ability to seamlessly combine advertising, interactive and design under one roof. Mykolyn has produced campaigns for brands large and small and has racked up hundreds of awards in the process. Prior to joining TAXI, Steve was Creative Director at Organic Inc. and ICE. In 2007, he was elected to the Executive Committee of the London-based D&AD. He also has a passion for books and film and pretty well anything that provides a creative challenge. In 1997, he wrote and directed "El Dia La Noche Y Los Muertos," an award-winning documentary about Mexico’s Day of the Dead Festival. The film was chosen to close Hispanic Heritage Month at the Smithsonian Institute. Steve’s books include the writing and design of Amusing World for photographer Russell Monk as well as Metal Leather Flesh, an exploration of motorcycle culture. In 2008, Mykolyn was part of the three-person team that represented Canada at the Venice Biennale for Architecture. Steve decided on three things: never to see "Titanic," not to eat Haggis and never work at an advertising agency. He still hasn't worked at an advertising agency.