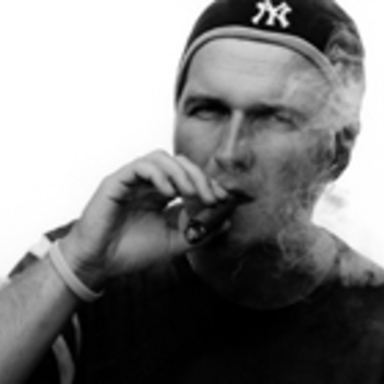 A native of New Jersey, Paul Renner started his career in 1991 at Wieden+Kennedy’s Philadelphia office. One of the "suckers" in Randall Rothenberg’s book "Where the Suckers Moon," Paul worked on various clients, including Subaru, and was there for the birth of the agency’s longtime ESPN relationship. Soon, he moved to San Francisco to join Goodby, Silverstein & Partners and work on such clients as Pizza Hut and Sega, and then reversed his commute over the Golden Gate Bridge by joining Butler, Shine & Stern in Sausalito, and winning numerous awards for practically every client on the agency’s roster, from Northgate Mall to Howell Central Little League to The Sci-Fi Channel. After a stint out west, Paul returned to his Jersey roots … well, closer, anyway—to Boston and Houston, Herstek, Favat, where he worked primarily on Converse, and then to Arnold, where he became an ACD on Volkswagen’s “Drivers Wanted” campaign, winning virtually every award in the industry for more than 5 years. He then returned to his roots for real back to Wieden as Creative Director on the ESPN account, this time in the New York office. There, he generated award-winning work for the “Without Sports” campaign, managed not to screw up the legendary "This is SportsCenter" campaign, and, all told, was responsible for more than 150 ESPN commercials per year for more than four years. (We creatives suck at math, but let’s just say that’s a lot of spots.) He also launched the espnU network, was co-creator of Brand Jordan's "Second Coming" spot, and hung out with Bono at a rooftop afterparty in Mexico City. Most recently, Paul has returned to Boston as Executive Vice President, Creative Director at Arnold, where he roams the agency's client list, infusing challenging work wherever needed.